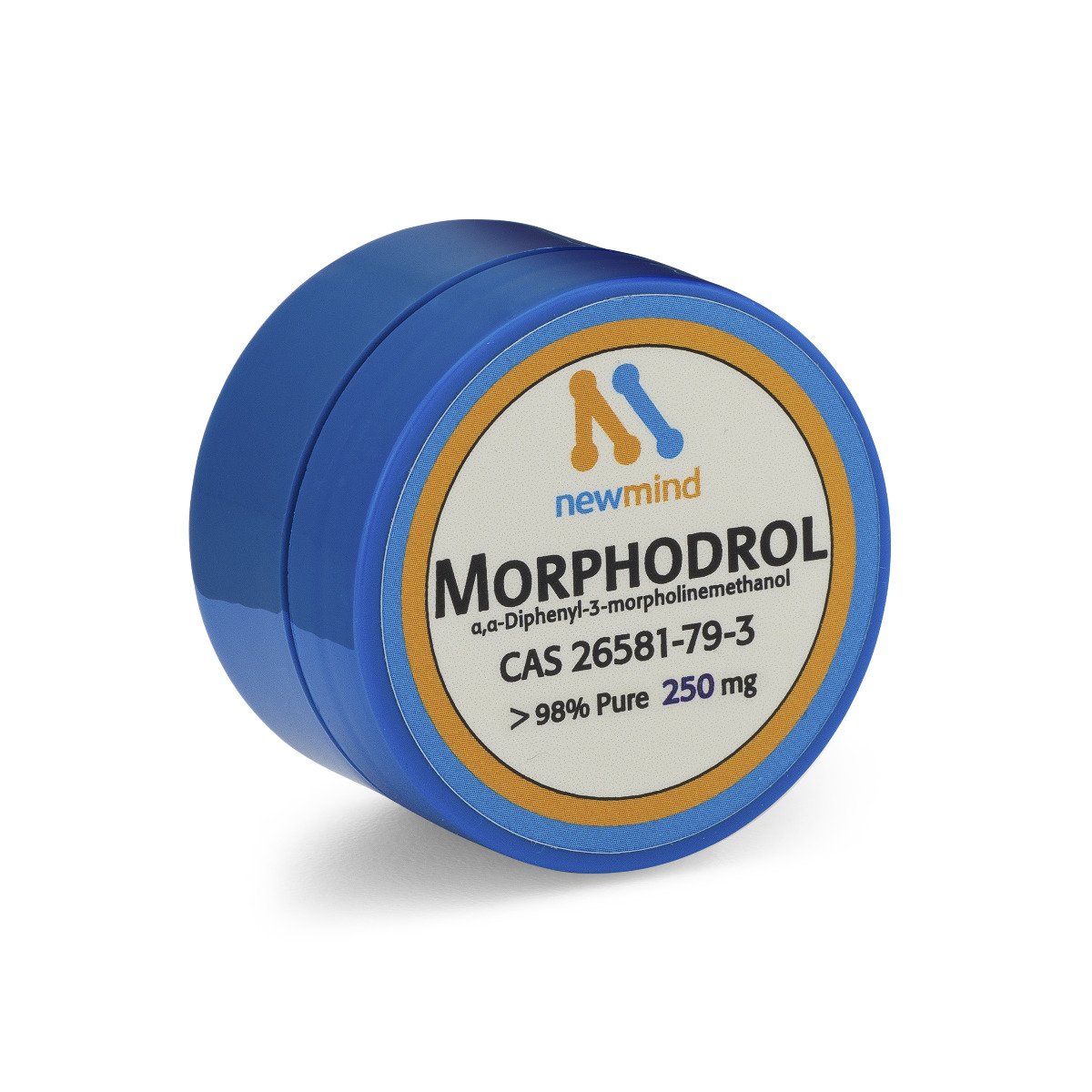 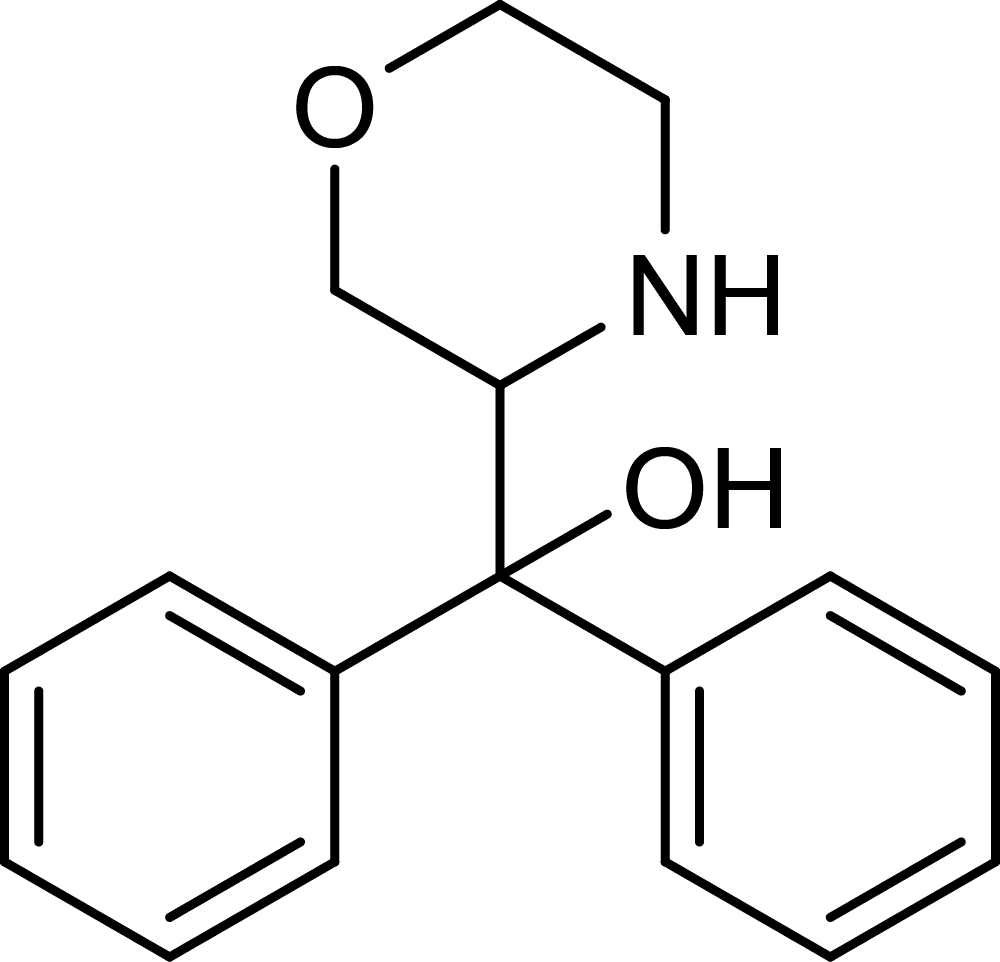 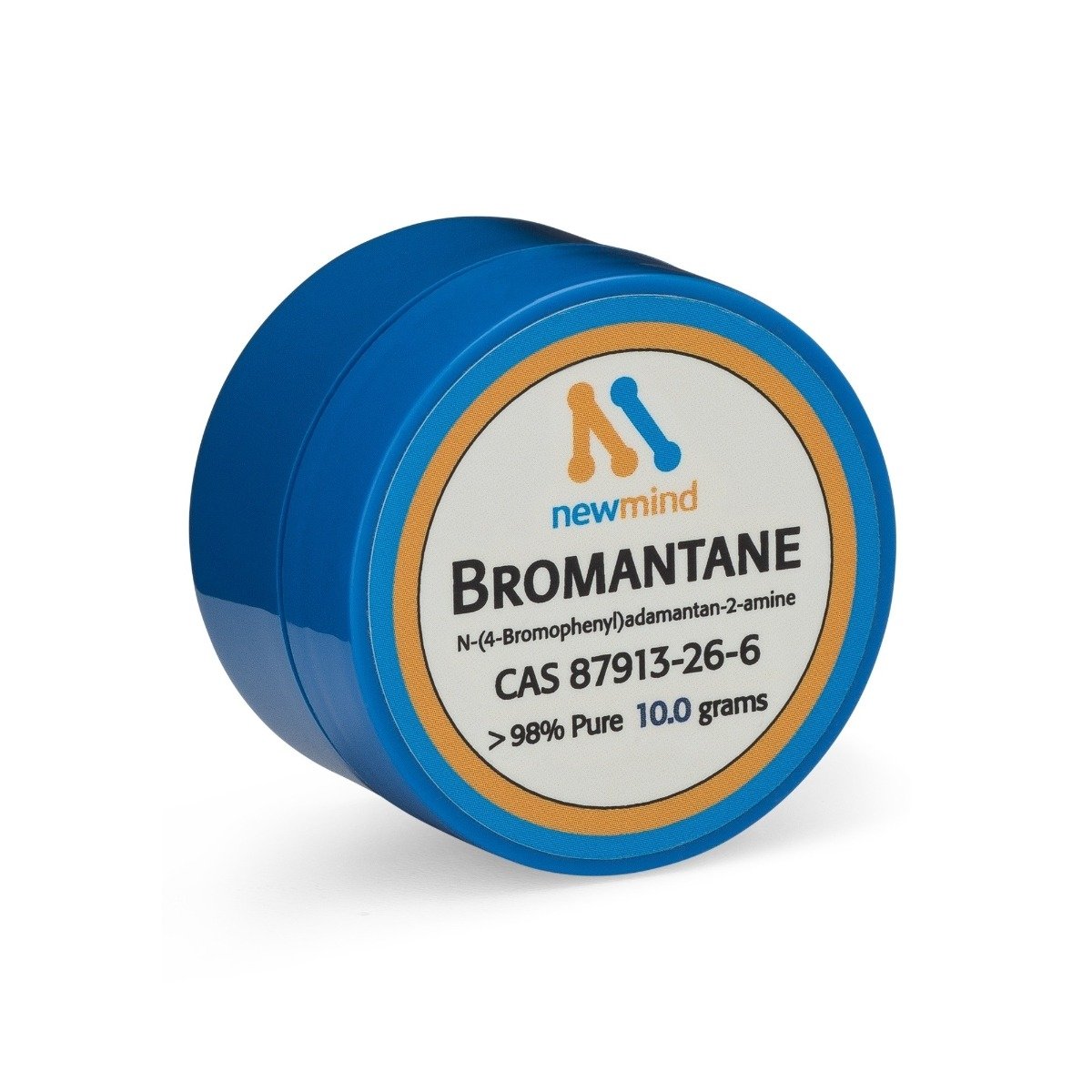 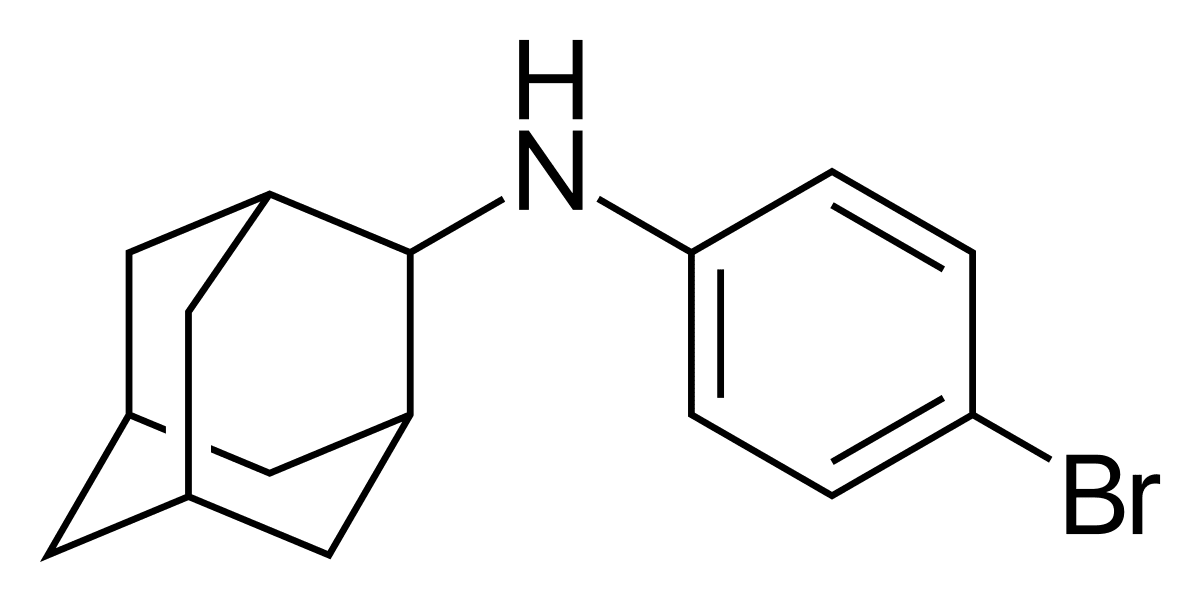 Out of stock
Details

Adrafinil ({diphenylmethyl}sulﬁnyl-2 acetohydroxamic acid; Olmifin) is a prodrug of the stimulant Modafinil and was developed as a powerful stimulant and wakefulness and alertness-promoting (eugregoric) substance. [1]

It is the first discovered eugeroic (eugregoric) agent, and was the ‘grandfather’ of a family of eugeroic compounds, with the end result of Modafinil. [2] Adrafinil is of relevance to researchers involved in studies pertaining to stimulant effects, novel stimulant development, and research into the biochemical pathways of eugeroic substances.

Adrafinil is sometimes considered as functional in athletes for use as a stimulant. As a result, it is a banned substance in competitive sports – banned by the World Anti-Doping Agency (WADA) for its stimulant-like effects. [3]

Animal models show a Tmax of four hours for a 20mg/kg dose, p.o. administration with a Cmax of 60µg/mL. At this dosage, Adrafinil’s half-life was found to be just under 5 hours and was detectable in serum up to 7 hours after administration. [4]

In humans, a single 900mg Adrafinil dosage peaked in blood serum after one hour. Neurological effects of Adrafinil were observable an hour following the noted conversion to Modafinil. [5]

Modifinil is eliminated through urine as the metabolite modafinilinc acid. Modafinil can be detected in the urine through GC-MS testing, while LC-MS can be used for Adrafinil. The LC-MS/MS method is capable of distinguishing between Modafinil, Adrafinil, and Modafinilic acid.[6]

The mechanism of action for Adrafinil relies on postsynaptic α-adrenergic activity. This has been confirmed through studies using prazosin (a α1 antagonist), yohimbine (α2 antagonist), and phenoxybenzamine (unselective α-antagonist), which block some of the behavioral effects of Adrafinil in animal models.[7]

Furthermore, Adrafinil has been shown to reduce secretion of pancreatic fluids – attributed to decreasing vagal stimulation of the pancreas due to effects on α-adrenergic activity.[8]

One key distinction of the mechanism of action for Adrafinil, when compared to that of other stimulants, is that blocking catecholamine synthesis (using α-methyltyrosine) does not decrease the actions of Adrafinil. Most amphetamine-like stimulant effects are blocked by α-methyltyrosine and similar compounds.[9]

Please note that this is not a comprehensive account of the published literature on Adrafinil to date, and it is simply meant to give the reader an overview of the types of research conducted on this product. For more information, please search on PubMed journal articles.

A 2008 review looked into the effects of Modafinil. It is important to note that Adranfinil is metabolized to Modafinil after ingestion, and so mechanisms of action that relate to Modafinil may also be applicable to Adrafinil.

According to the review, pre-clinical studies suggest a complex and dynamic mechanism of action, distinct from those of amphetamine and amphetamine-like stimulants. Modafinil is a schedule IV controlled substance in the US. In certain circumstances and in some countries, it is used to treat disorders like narcolepsy, and hypersomnia. It is also used in psychiatry for a number of indications including ADHD and schizophrenia.

The review found that Modafinil produces pronounced effects on catecholamines and other neurotransmitter systems including serotonin, glutamate, GABA, orexin, and histamine systems. There may be some selectivity for corticol over subcortical sites of action. Additionally, well-tolerated dosages of Modafinil improve cognitive functions in several domains, including memory and processes that are dependent on prefrontal cortex and cognitive control.

The authors of the review suggest that Modafinil “is an excellent candidate agent for remediation of cognitive dysfunction in neuropsychiatric disorders.”[10]

The effects of Adrafinil’s primary metabolite, Modafinil, has been studied in human subjects with narcolepsy and hypersomnia. The study found that sleep attacks and drowsiness were reduced significantly in 83% of hypersomnic subjects, and in 71% of narcoleptics. Some patients had been using Modafinil for up to 3 years with no side effects or tolerance, and with undisturbed sleep at night. [11]

There is room for more research and clinical studies into the effects of Adrafinil on human subjects.

A similar study was conducted using dogs. The study, published in 2000, confirmed the results of previous studies which found that Adrafinil increased locomotive activity with long-lasting effects from a single dose and persistent effects of chronic treatment. Furthermore, the authors found that Adrafinil caused a long-lasting increase in high-frequency electroencephalographic activity recorded from cortical electrodes. [13]

In 2004, a case was reported of orofacial abnormal movements (dyskinesias) induced by Adrafinil, which did not spontaneously recover even after 4 months without use. After a 4-month period without Adrafinil use, tetrabenazine was administered and the patient recovered fully. [15]

A suicide attempt by a human subject using Modafinil (the primary metabolite of Adrafinil) at a dose of 4,500mg caused insomnia and hyperexcitation, which was reversed after 24 hours in hospital. [10]

Animal models have explored the toxicological effects of month-long chronic treatment with up to 400mg/kg, and three months treatment with 200mg/kg Adrafinil. At both of these doses, Adrafinil failed to produce signs of toxicity. [2]