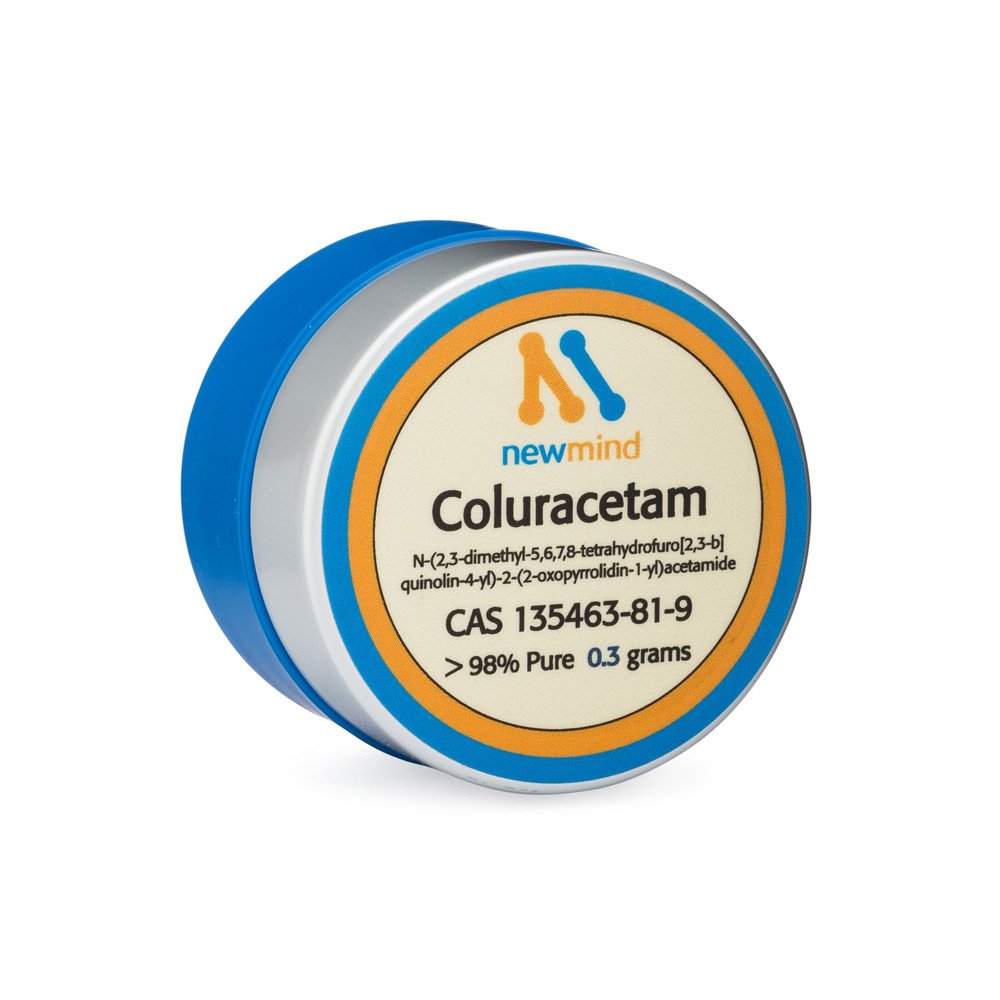 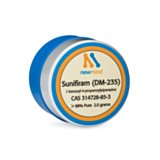 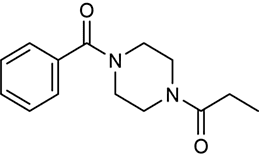 In rats, post administration plasma levels have been determined by HPLC method. Aniracetam has an overall bioavailability of around 8.6-11.4%, when taken up by the gut. [1] In human studies, plasma levels of Aniracetam were determined using sensitive liquid chromatography-tandem mass spectrometry (LC-MS/MS) method. Cmax was found to be 8.75+/-7.82 and 8.65+/-8.7ng/mL over two testing periods, with corresponding Tmax times of 0.4+/-0.1 hour. [2]

Human studies have shown the key metabolite to be N-Anisoyl-GABA (p-Anisaminobutyric acid, ABA), with roughly 70% of ingested Aniracetam being transformed into ABA through the liver. [3] Alternate metabolites include P-Anisic Acid and 2-pyrrolidinone. [4]

Aniracetam is a potent agonist for AMPA receptors in the glutaminergic system. At a concentration range of 1-5mM, Aniracetam binds to AMPA receptors and potentiates receptor activity, especially in the presence of positive stimuli (as indicated in Xenopus oocytes and in human hippocampus pyramidal cells). [5] Tang et al. showed that Aniracetam reversibly and selectively slows the desensitization kinetics of non-NMDA receptors while simultaneously modulating fast EPSC. [6]

Further studies have shown that Aniracetam increases peak amplitude of EPSCs, as well as the amplitude and duration of signals from IPSCs, resulting in a decrease in ESPC/ISPC charge ratio and representing a shift in the excitation-inhibition balance, towards inhibition. D Ling and L Bernardo have postulated that this may be due to Aniracetam’s additional modulation of the GABAergic system. [7]

At an extremely low concentration of 0.1 nM, Aniracetam is capable of potentiating nicotinic α4β2 receptor transmission by 200-300%, through coupling mechanisms with G(s) proteins. [9] Since Aniracetam acts on AMPA receptors, it can be consider an Ampakine. Studies have shown that these kinds of compounds (including Piracetam and Oxiracetam) also have the ability to upregulate Brain-derived Neurotrophic factor (BDNF) expression, for extended periods that exceed the AUC of the Ampakine. [10]

Please note that this is not a comprehensive account of the scientific research on Aniracetam to date. We have made a humble attempt to convey some of the most relevant research on the subject to date, in a variety of applications.

In 1994, Lee and Benfield published a review of trials on Aniracetam showing that it was an effective positive modulator of metabotropic glutamate receptors and AMPA-sensitive glutamate receptors, with possible actions on cholinergic transmission. Results from Lee and Benfield’s review showed possible benefits on patients with Alzheimer’s, including long-term studies of Aniracetam at 1500mg/day for 4-6 months. The authors also suggested that there was preliminary evidence of benefits in patients with cognitive impairment, and that Aniracetam is well tolerated. [11]

O’Neill and Witkin published a review in 2007 on the downstream effects of Aniracetam’s interactions with AMPA receptors, postulating that these effects may have utility in certain CNS disorders, some of which have been elucidated in rodent models of Alzheimer’s and depression. [12]

In 2002, Nakamura published a review of the potential clinical efficiency of Aniracetam. He found that, although Aniracetam had been successful in numerous animal models of human cognitive disorders, there was not sufficient evidence to guarantee its clinical efficiency in humans. He did, however, recommend clinical trials in humans to further develop the above concept. [13]

Human studies on Aniracetam are scarce.

There is some evidence of potential effects in Alzheimer’s and a few authors have suggested Aniracetam as a research chemical for development in this field. Specifically, O’Neill et al. report that clinical studies have indicated that AMPA receptor modulators (including Aniracetam) improve cognitive performance in elderly people, as well as in patients suffering from neurological and psychological disorders.

O’Neill et al. therefore recommend further research into the potential of AMPA for development of agents to be used for the treatment of:

In 2012, Koliaki et al. presented a study that evaluated the efficiency of Aniracetam – both as a monotherapy and in combination with ChEIs – in 276 elderly patients suffering from dementia. The treatment lasted 12 months in total, with patients in the Aniracetam group showing adequately maintained parameters after 12 months, and significant emotional state improvements after 3 months. [15]

There is currently a lack of data on Aniracetam’s potential toxicity, both in human and animal studies. However, PubChem database shows a H361 warning (100%) for Aniracetam: Suspected of damaging fertility or the unborn child. [16]

In 1984, Petkov et al. showed that Aniracetam may have effects on the dopaminergic system. They found that rats treated with 50mg/kg Aniracetam showed reduced dopamine in the hypothalamus and striatum, and increased 5-HT in the cortex and striatum. [17]

In 2001, Shirane and Nakamura reported that Aniracetam was found to increase both dopamine and serotonin in the prefrontal cortex, amygdala, and dorsal hippocampus in stroke-prone rats. The authors found that these results were due to Aniracetam’s effects on the cholinergic system – through mediating the action of N-anisoyl-GABA on somatodendritic nACh, presynaptic nACh, and NMDA receptors alike. [18]

In 1982, Cumin et al. published results of their studies on the effects of Aniracetam on rodents. Their publication indicated that Aniracetam was able to:

Ito et al. showed that Aniracetam potentiates ionotropic quisqualate (iQA) receptors in a reversible manner – as shown in Xenopus oocytes and rat hippocampal cells. It was found to increase conductace range of iQA and AMPA responses without influencing selectivity of ion-gated channels. [22]

A 2014 study found that Aniracetam did not alter cognitive or affective behavior in healthy mice. The authors found that Aniracetam did not improve scores for elevated plus maze, locomotion, or repetitive behaviors in the population of C57BL/6J mice. However, they found that it did improve the pharmacological profile associated with learning and memory by increasing hippocampal acetylcholine, serotonin, glutamate, and dopamine levels. Additionally, the authors stated that Aniracetam has been shown to significantly facilitate long-term potentiation (LTP), reverse memory loss, reduce anxiety, and reverse ethanol-induced brain damage. [24]