NewMind GABAergics bind to and directly or allosterically activate GABA-receptors. GABAergics are a large class of compounds that include pharmacological agents that bear sedative and tranquilizing effects. GABAergic compounds are relevant for researchers involved in neuropharmacological research, particularly into anti-epileptic agents, anxiolytics or hypnotics. 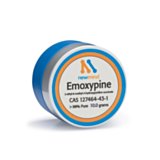 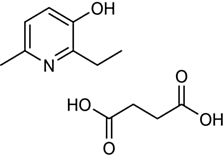 In Stock Out of Stock Pre order
From $45.88
Adding... Error occurred
Added to Cart 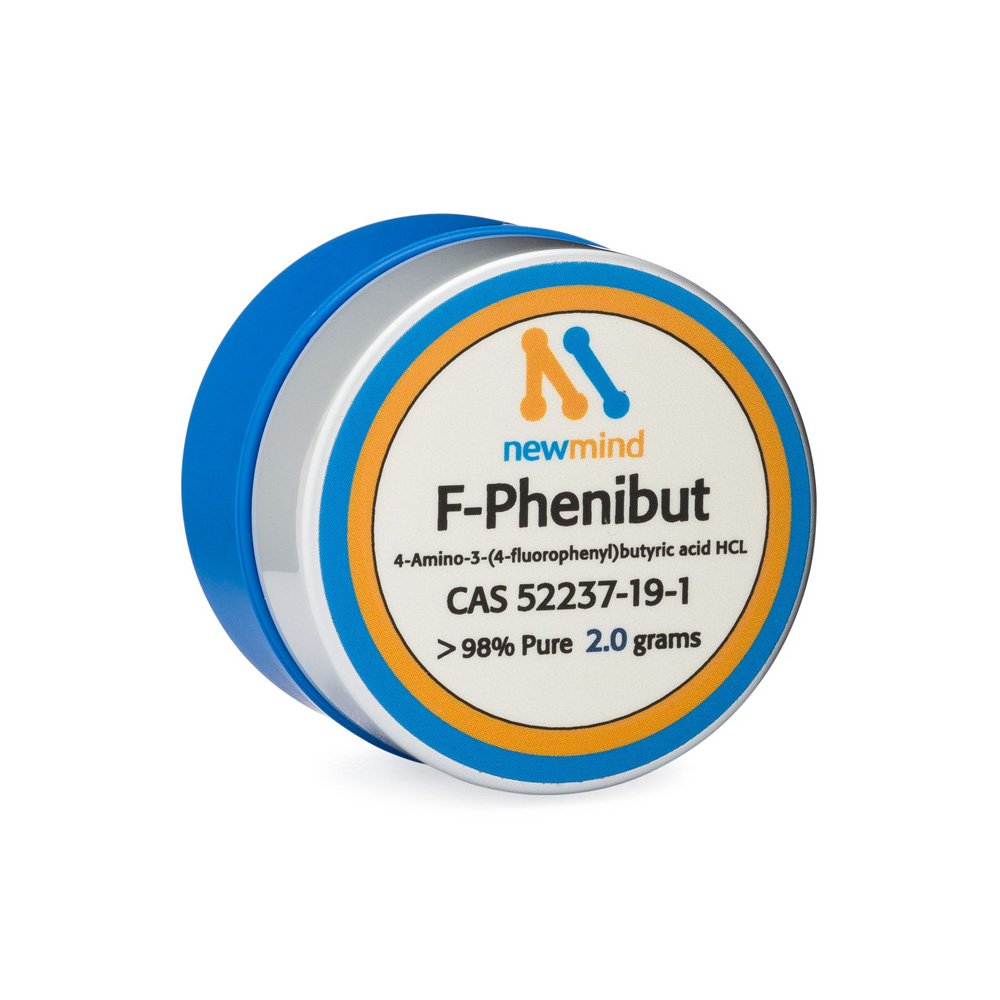 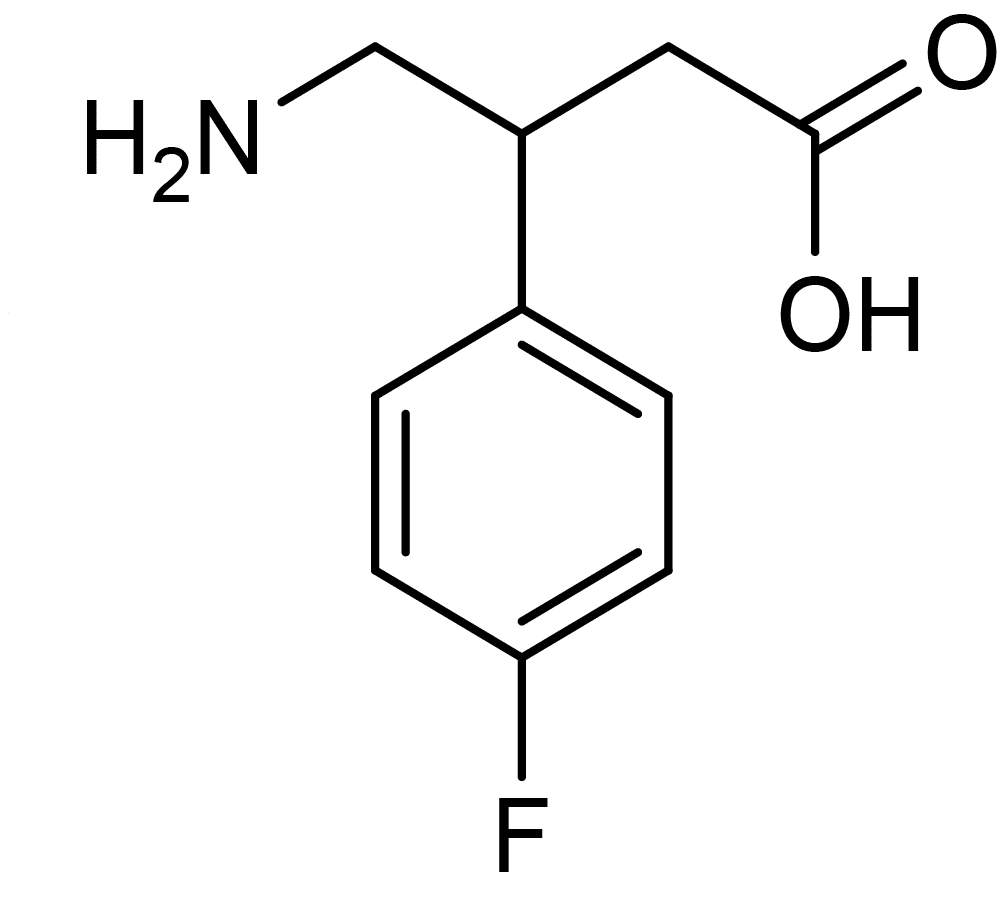 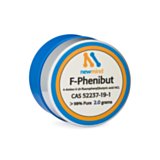 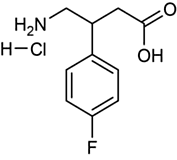 In Stock Out of Stock Pre order
From $5.68
Adding... Error occurred
Added to Cart 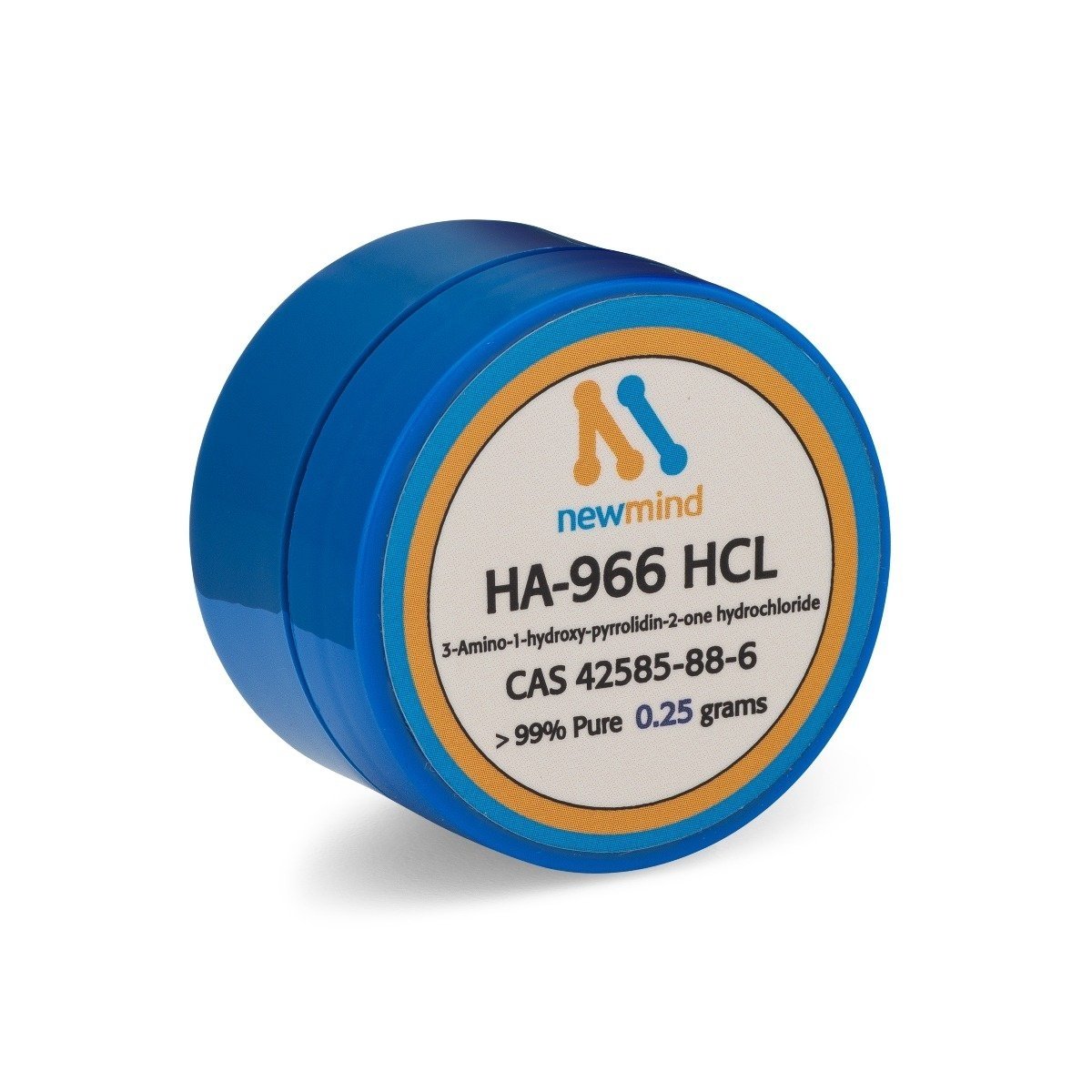 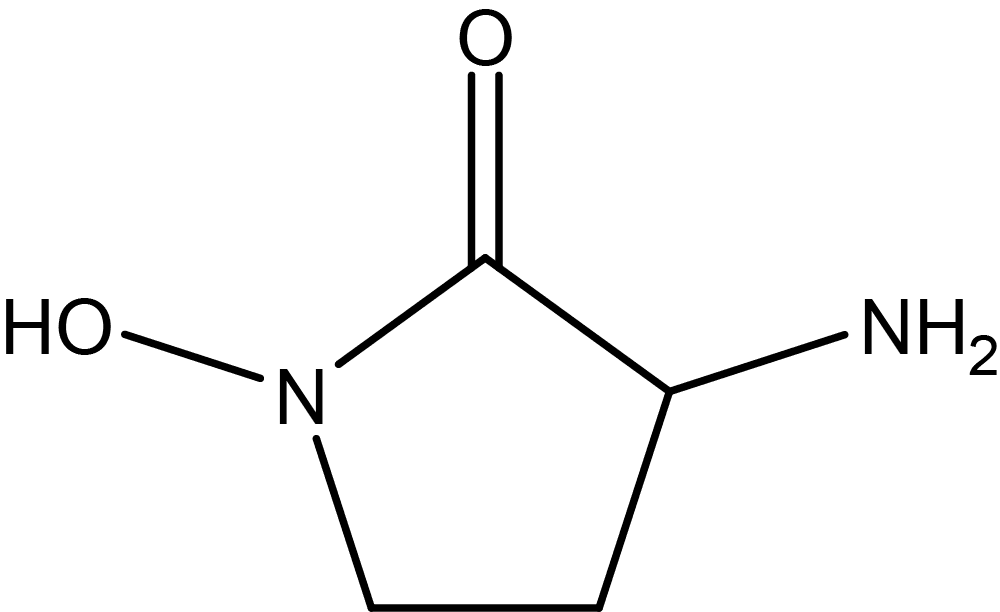 Atypical sedative, and neuroprotective antagonist at the glycine modulatory site of the NMDA recepto

In Stock Out of Stock Pre order
From $11.88
Adding... Error occurred
Added to Cart 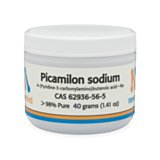 Picamilon is a molecule formed by an amide linkage of the vitamin Niacin (vitamin B3, nicotinic acid

In Stock Out of Stock Pre order
From $29.88
Adding... Error occurred
Added to Cart 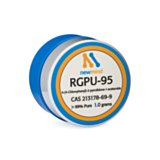 In Stock Out of Stock Pre order
From $167.68
Adding... Error occurred
Added to Cart

GABA (gamma aminobutyric acid) and GABA neuron inhibitions are vitally important in the functioning of anxiolytic substances. When we define inhibition – referring to GABA inhibition – we can say that it is a GABAergic modulated decrease in membrane potential such that neuronal transmission is inhibited. Interneurons are also of great importance to GABAergic anxiolytics as they are the production sites for the inhibitory (GABA) and excitatory (glutamate) neurotransmitters in the brain.

The negative health effects of anti anxiety medication resulted in increased research into the development of novel anxiolytic agents with better tolerance and decreased interactions. In the search for novel anxiolytics, a new class of compounds was discovered –Phenibut (β-phenyl-γ-aminobutyric acid) and Phenibut-based substances, which were originally sold under prescription in Eastern Europe.2

GABA is the primary inhibitory neurotransmitter in the mammalian brain. This multifunctional neurotransmitter / amino acid is synthesized endogenously from glutamate by the GAD enzyme, as well as through a number of alternative pathways under varying circumstances.

GABA’s primary function is to reduce the possibility of an action potential at synaptic endings, thereby inhibiting neuron transmission. It appears to also have a variety of other functions in tissues and organs throughout the body. Along with glycine, GABA is the key functional inhibitory neurotransmitter.3

GABA is known to counteract the excitatory effects of glutamate and has been proven to have anxiolytic effects at certain concentrations. The exact physiological and biochemical mechanisms of anxiety disorders are still relatively unknown, but GABAergics have been shown to be effective agents in reducing some symptoms of anxiety and, as a result, GABA receptors are often targets for anxiolytic agents.4

Examples of GABA agonists with anxiolytic applications include the benzodiazepine class of chemicals, which are specific to the GABAA receptor subtypes. Other examples include ethanol, clomethiazole, gabapentin and gamma-hydroxybutyrate (GHB).5

There are some circumstances under which GABA can act as a depolarizing (excitatory) neurotransmitter, although this function is rare compared to its inhibitory effects. On the one hand, neurochemical studies have shown that GABA’s inhibitory effects are linked to its ability to hyperpolarize neuronal synapses and decrease the action potential.

On the other hand, GABA’s depolarizing function is linked to the concentration of Cl- ions and membrane permeability. GABA’s excitatory function is observed mostly in developing (immature) cells and may be caused by a different Cl- pump mechanism to adult (mature) cells. Neuronal development relies on the excitatory effects of GABA, which become diminished as cells mature.6

Studies on neuron transmission have confirmed that neurons in the mammalian brain use either glutamate or GABA (g-aminobutyric acid) as the primary neurotransmitter. In effect, GABA and glutamate regulate the excitatory effects of all neuron transmission, and their importance in proper brain physiology and CNS function cannot be overstated.7

GABAA receptors are the most prominent GABA receptors in the mammalian brain and differ in their pharmacological, electrophysiological, and biochemical properties to the GABAB receptor subtypes. GABAA receptors have been identified in all areas of the brain and are the targets of a large number of GABAergic substances. The GABAA receptor complex mediates a strong increase in membrane conductance (with an equilibrium potential of around -70 mV),9 which often results in membrane hyperpolarization.

Membrane hyperpolarization results in an increased synaptic firing threshold and a decrease in the probability of action potential – resulting in the inhibition of synaptic transmission. GABAA inhibitory effects are facilitated through Cl- ion channels. However, increased Cl- permeability sometimes depolarizes target cells, resulting in an increase in Ca2+ activation and corresponding excitatory effects.10

GABAB receptor effects are always inhibitory and are coupled to G-proteins. There are far fewer GABAB specific ligands than for GABAA and these include Baclofen and Phenibut (β-phenyl-γ-aminobutyric acid). Recent research into GABAB functionality has shown that these receptor subtypes are linked to K+ channels and decrease Ca2+ conductance when activated. Furthermore, GABAB receptors are known to mediate both postsynaptic and presynaptic transmission.11

GABAergic substances have direct or indirect effects on the receptors of the GABA neurotransmitter system. Gamma-aminobutyric acid (GABA) is the primary inhibitory neurotransmitter in the CNS of vertebrate animals and is found throughout the brain. Thus, the early use of GABAergics was developed for anxiolytic benefits due to the efficacy of targeting the ubiquitous GABA receptors.

GABA receptors are divided into two classes: GABAA and GABAB; the former having a ligand-gated ion channel mechanism and the latter being a G-protein coupled receptor (metabotropic receptor).

Endogenous GABA receptor ligands and GABAergic substances bind to either the GABAA or GABAB receptor types to produce inhibitory effects on the CNS and to modulate the glutamatergic system.12

There are many different classes of anxiolytic substances in both medical and research use today. Anxiolytics are defined as substances that are used to treat symptoms of anxiety. They are usually fast-acting, and often have the potential for addiction. Anxiolytics are prescribed by psychiatrists for the treatment of symptoms of social anxiety, generalized anxiety disorder, and panic attacks.15

Most anxiolytics act as GABAergics, affecting the GABA neurotransmitter system to reduce symptoms of anxiety.

Barbiturates, for example, are a class of substances that are derived from barbituric acid and have a nonspecific enhancing effect on GABA transmission. Barbiturates were once used as treatments for anxiety, epilepsy, and as anesthetics. Today, this class of compounds has largely been replaced by safer chemicals.16

he benzodiazepines are a large class of chemical compounds with great variance in their mechanisms of action as well as potency and duration of effects. All have the potential for abuse. Benzodiazepines are also used in the treatment of panic attacks, seizures, and sleep disorders.17

F-Phenibut, also known as Fluorophenibut, Fluoribut, is a derivative of the GABAB receptor ligand, Phenibut. Studies have demonstrated that F-Phenibut has a potency that is several-fold higher than that of Phenibut in both behavioral effects and GABAB receptor affinity.19

Phenibut is an atypical Nootropic and anxiolytic with potent GABAB receptor activity, similar to Baclofen (β-(4-chlorophenyl)-GABA) and pregabalin (β-isobutyl-GABA). Phenibut works not only as a GABAB-receptor agonist but also as an inhibitor of α2δ subunit-containing voltage-gated calcium channels.20

Most anxiolytics have a strong potential for abuse – especially benzodiazepine and barbiturate-like substances. Anxiolytics and GABAergics also tend to have strong interactions with other medications and chemical substances, especially ethanol (alcohol), which acts as a potent GABAA agonist.

GABAergic interactions can lead to serious health complications including respiratory failure, coma, and death. For more information about the toxicity of Newmind anxiolytics and GABAergics, please read through the specific product write-up.

It is important to note that most research chemicals, including those available for purchase on NewMind, lack an established human toxicity rating. More importantly, ALL compounds offered on NewMind are strictly NOT for human consumption.